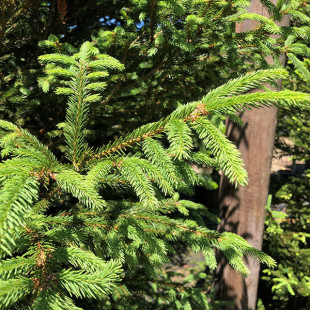 One of our classic christmas tree species, the Norway spruce.. 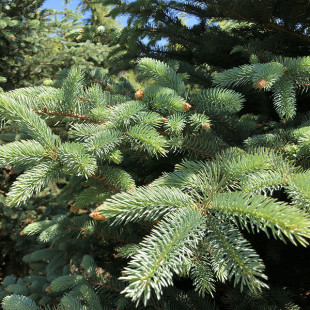 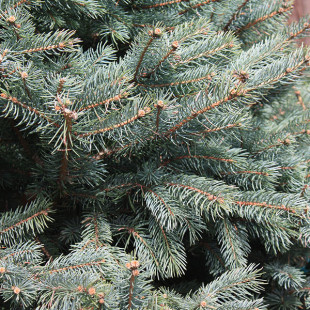 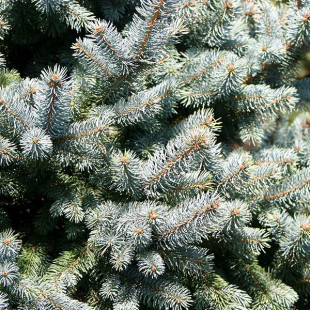 Native to the Rocky Mountains, Colorado spruce is a narrow, .. 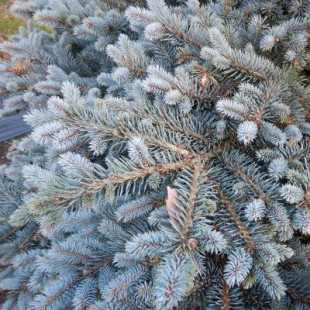 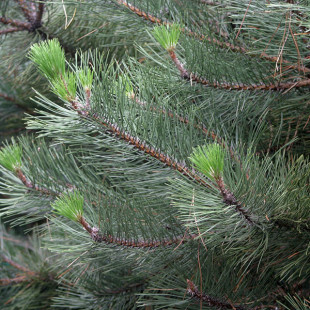 One of the richest and most robust of the pines, with deep g.. 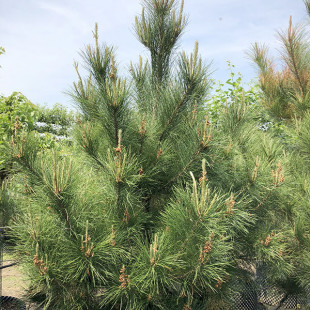 Native to the Central Coast of California and Mexico, this f.. 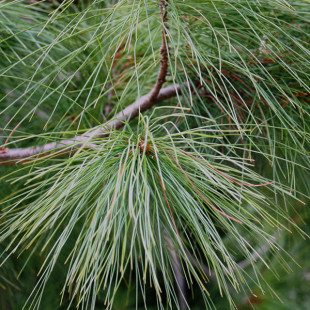 In its native North America this is a large and important ti.. 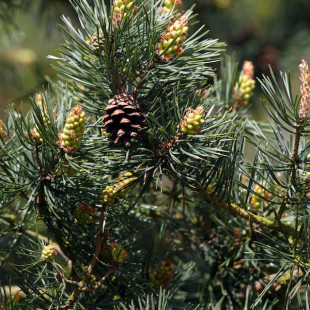 A large relatively fast-growing conifer notable for its stee.. 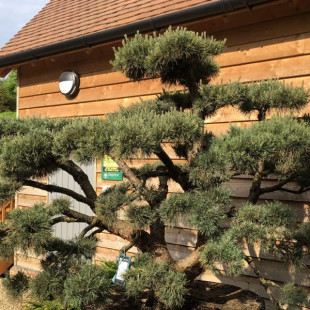 This interesting cultivar of Scots pine was originally found..