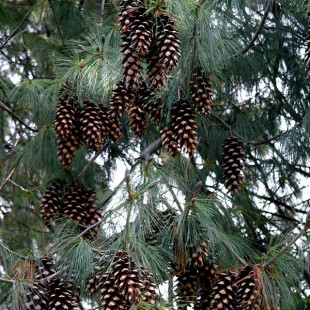 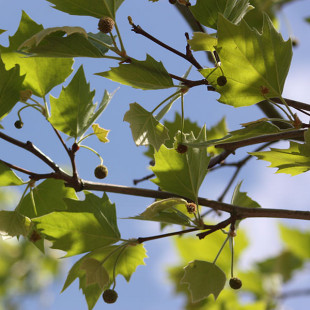 Deciduous. A vigorous, quick-growing tree which will quickly..

An elegant Dutch cultivar raised from a selected avenue tree.. 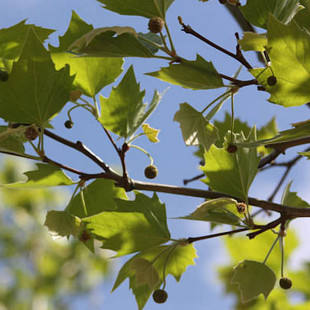 The London plane is a vigorous tree, recognisable by its smo.. 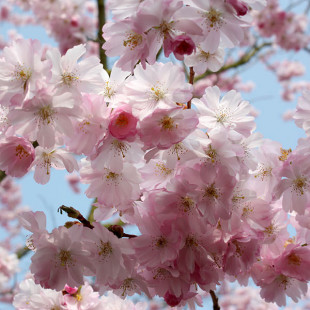 Deciduous. A dreamy floaty little tree probably at its best .. 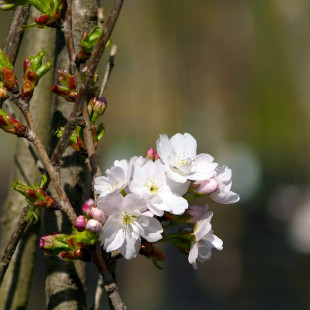 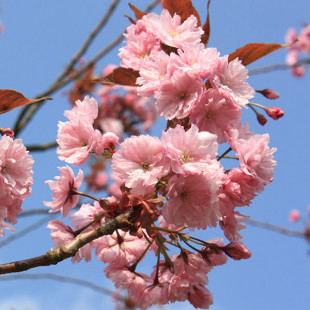 One of the most popular and widely planted of the flowering .. 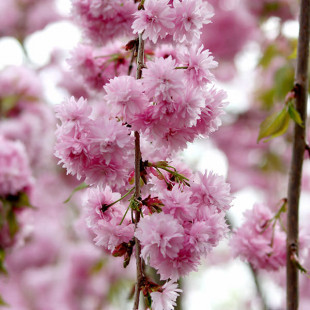 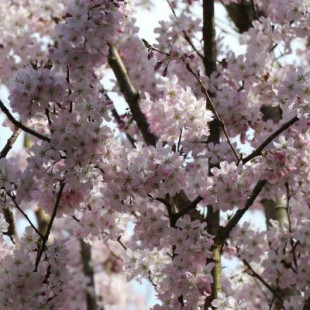 A hybrid between Prunus subhirtella 'Ascendens Rosea' and Pr.. 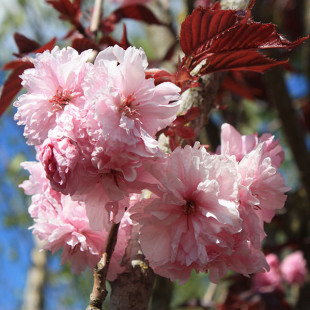 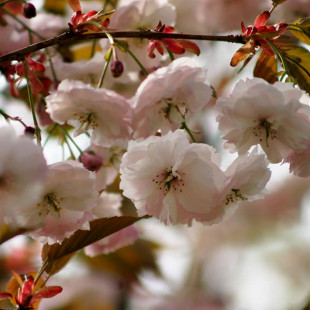 Deciduous. A spreading tree up to 10m. Flowers large, double.. 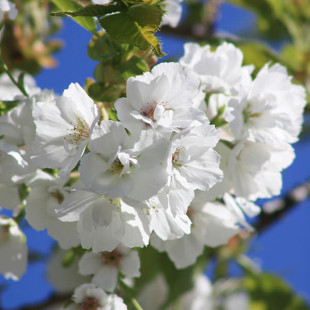