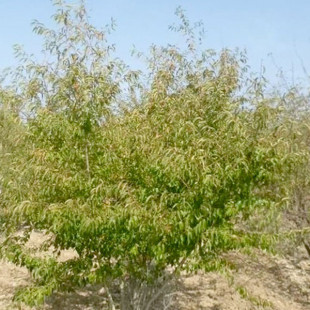 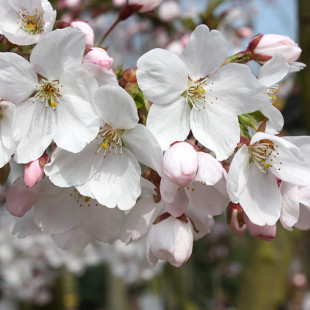 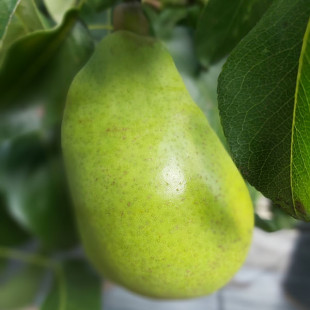 A popular dessert pear introduced from France in 1849 with f.. 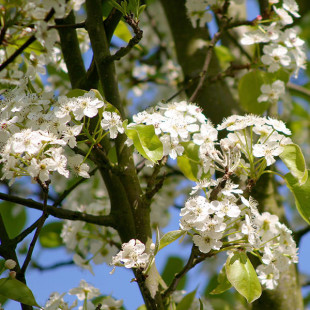 An ornamental pear which produces blush to white flowers wit.. 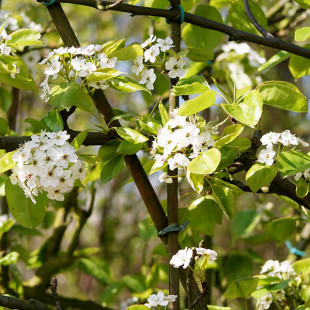 An interesting alternative to the usual pleached options, th.. 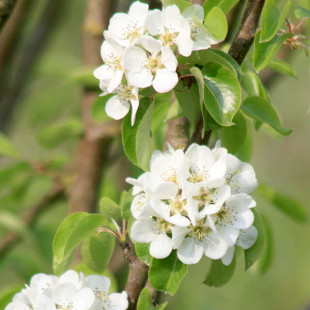 A narrowly columnar form of the common pear, which makes a s.. 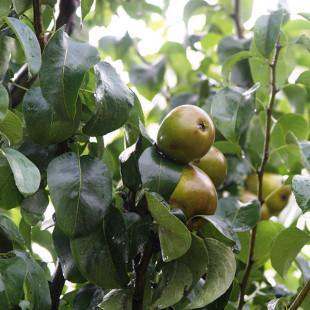 Fruit trees are excellent for pleach training. They fruit be.. 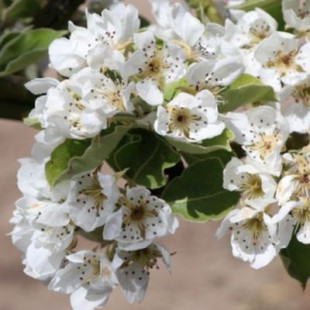 A traditional French culinary cultivar dating back to the mi..

A medium-sized tree with pyramidial growth habit. If left un.. 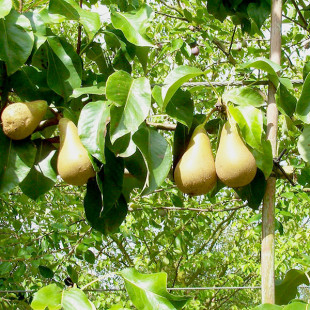 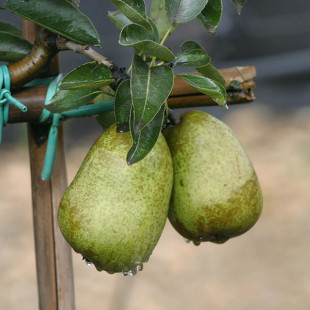 One of the worlds top produced dessert/fresh eating pears he.. 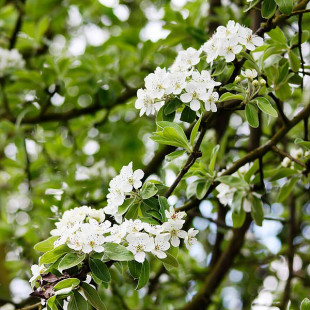 An elegant wild pear grown for its attractive silvery-grey f..