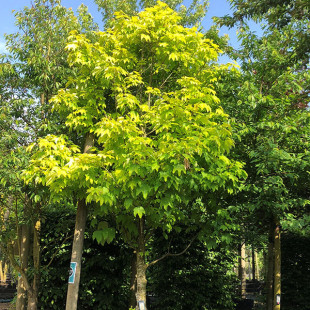 An intriguing German cultivar from 1879 with striking golden.. 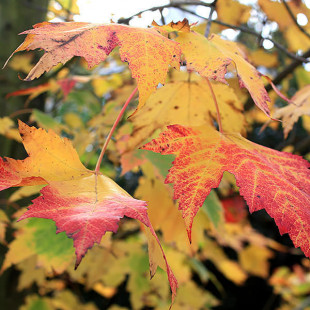 A tree renowned for its spectacular scarlet autumn hues. Al..

A handsome tree with a columnar to ovoid habit and strikingl..

A North American cultivar famous for its extreme hardiness b.. 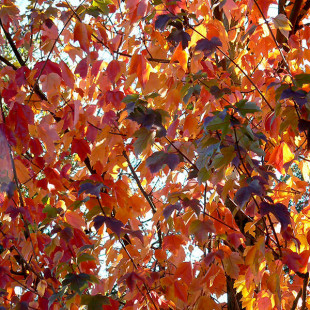 'October Glory' is a female cultivar that, as the cultivar n.. 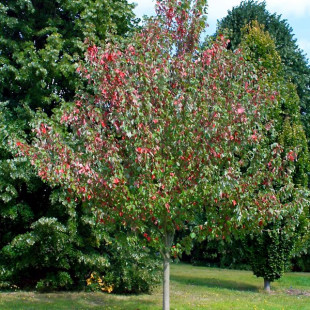 'Red Sunset' is an oustanding maple with an upright habit an.. 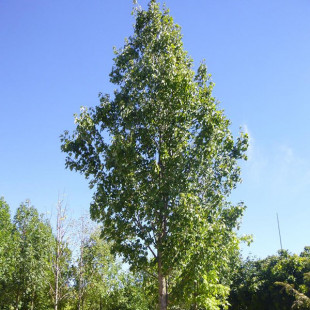 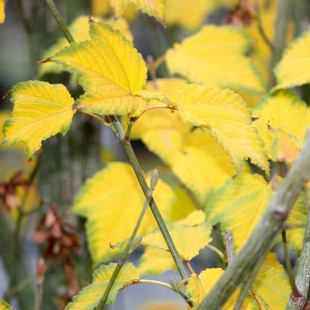 Famous for its strikingly white-striped green bark this eleg.. 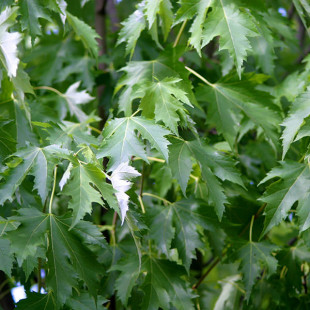 A more upright form of the Silver Maple which quickly grows .. 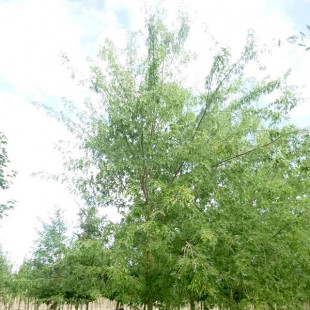 A fast growing tree with an impressive open and broadly vase.. 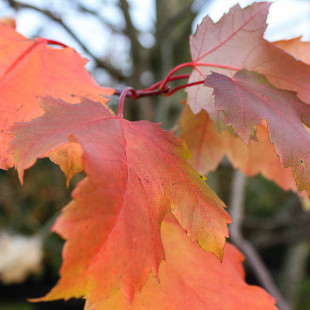 The sugar maple, native to North America, is a large tree wi.. 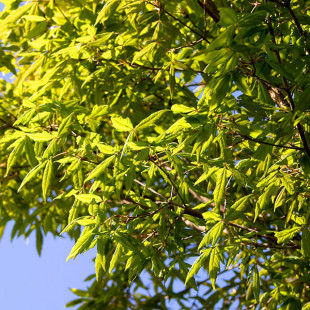 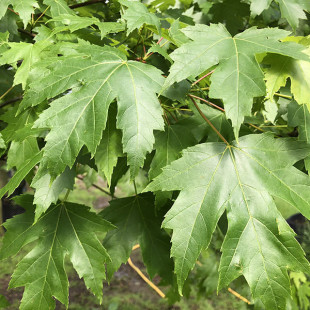