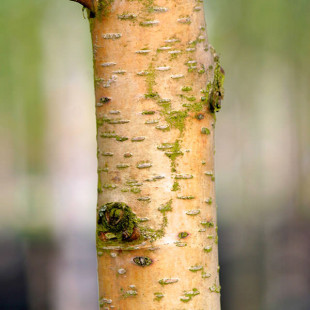 A graceful, vigorous tree renowned for its creamy-white and .. 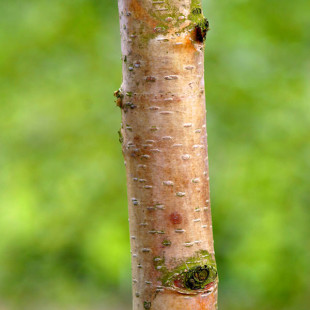 With its gorgeous pink and cream coloured, peeling bark the .. 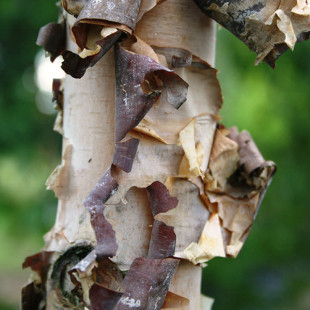 The River Birch is grown for its red-brown shaggy, curling b.. 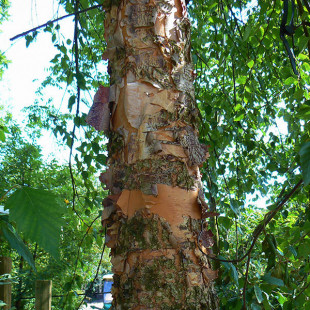 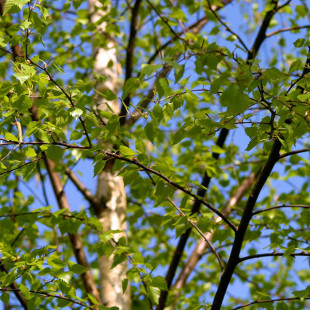 A native, graceful tree with an airy, semi-transparent crown.. 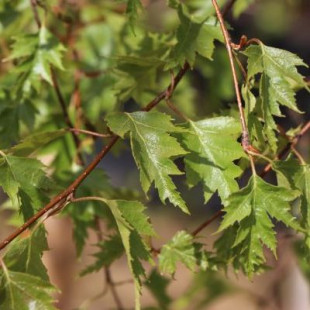 This very special birch has its origins in the Swedish munic..

Deciduous. An erect form of medium size and rather stiff hab.. 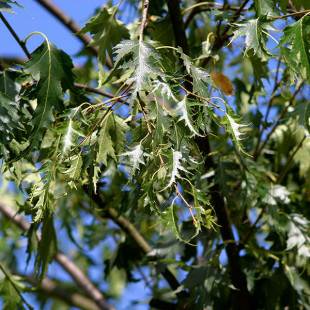 A tall, slender, graceful birch from Sweden with drooping br.. 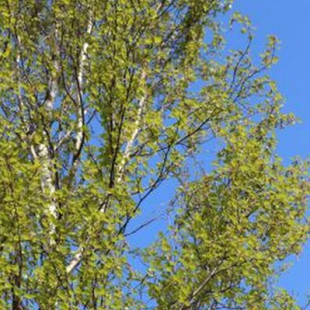 Silver birches are classic trees, easily recognised by their.. 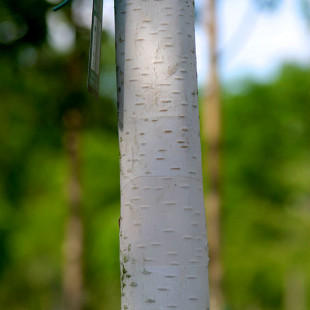 Originally from Switzerland, this cultivar, though similar i.. 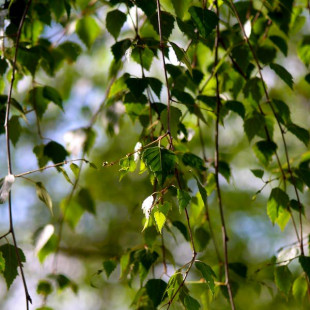 'Tristis' is a graceful, tall tree with slender, pendant bra.. 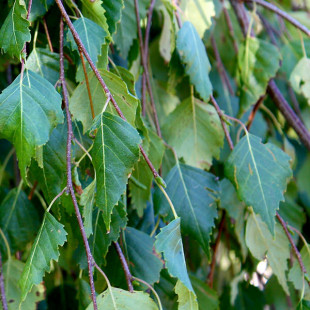 The ultimate weeping birch and a true character tree. Its sm.. 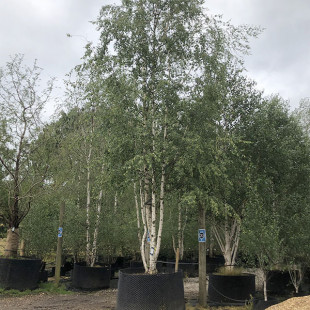 Native to northern Europe and Russia, this handsome birch ca.. 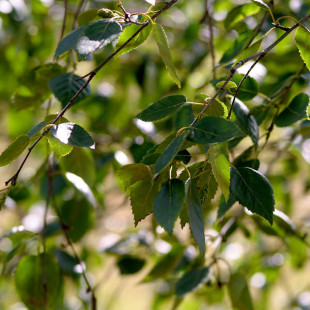 The wild species from which the famous 'jacquemontii' derive..