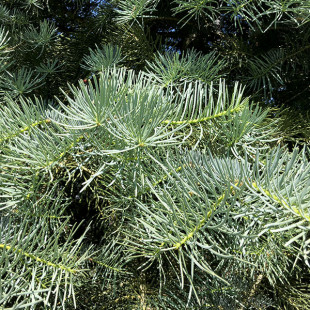 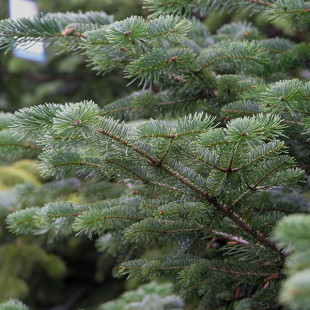 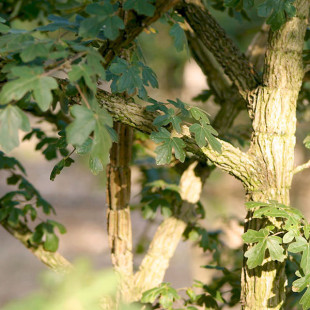 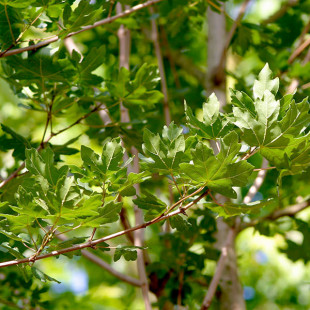 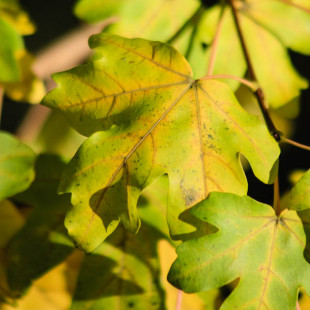 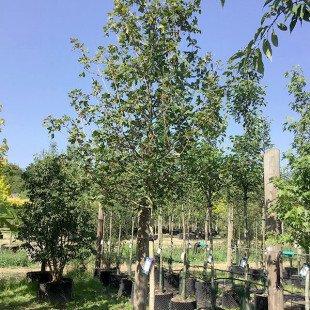 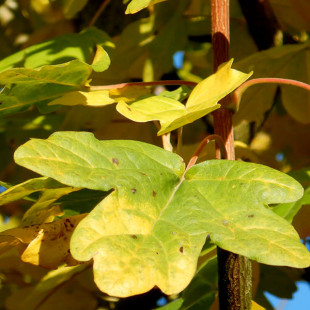 A deciduous, native species of maple traditionally used for .. 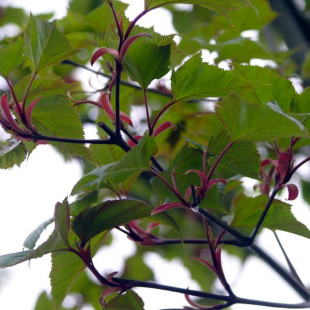 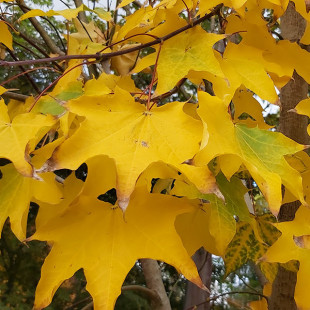 A striking cultivar which begins and ends the year with a lu..